Science is Our Passion: Find Out What Inspires Sanofi Scientist Leila Sevigny

Leila Sevigny, PhD, is a senior scientist in Biologics Research at Sanofi’s lab in Framingham, Mass., where she specializes in Antibody Development and Protein Production. She studied Molecular Cell Biology as an undergraduate at the University of Connecticut and earned her Ph.D. in Genetics from Tufts University.

Q: What was your inspiration to become a scientist?

A: I was always driven to think more scientifically by my father; he’s a chemist by training. In high school, when I took advanced science classes, my Advanced Biology teacher, Adam Weiss, truly inspired my interest in the subject. 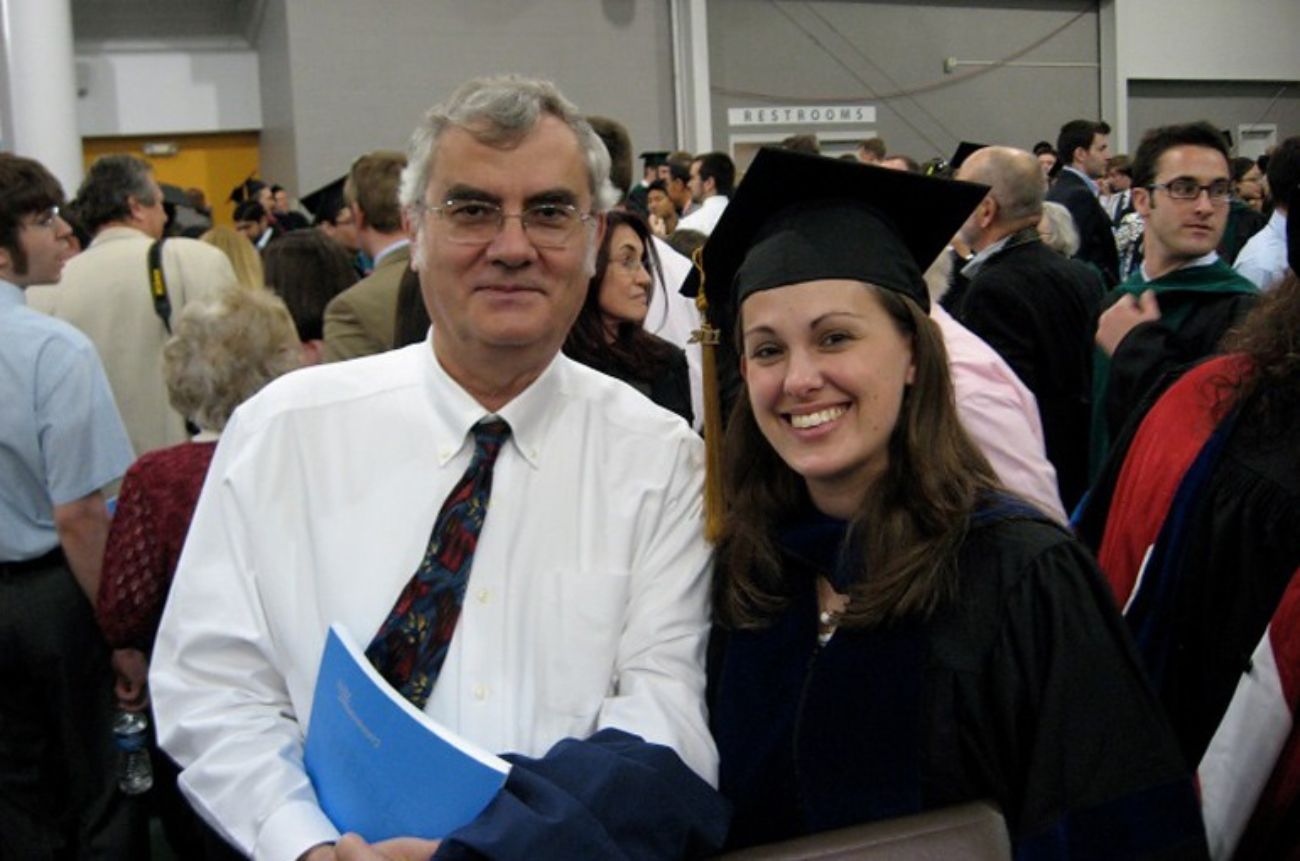 Q: When did you decide that’s what you wanted to do?

A: I didn’t really plan a career in science until late in high school, when I was about 17. At first I planned to go to medical school, and as an undergraduate I started as a pre-med student. It wasn’t until I started to do more experiments in the lab a couple of years later that I changed my direction and decided I wanted to be more involved in research. It also was an incredibly exciting time to be in science in general and biology in particular, because the Human Genome Project was underway and I found that fascinating.

Q: Did you have a mentor or role model who was important to your decision to have a career in science, or a woman you looked up to?

A: Throughout my education and my career, I have had both professors and managers who have been supportive and challenged me. My undergraduate advisor, Linda Strausbaugh, in particular was an important influence. She was a well-respected professor in the department, very high up, yet she took the time to sit me down and make suggestions about my curriculum and approach to my degree. Without her “pushing” me to try working in a lab, I probably would not have taken the path that I did.

Q: What sort of challenges or roadblocks did you face along the way in your education or in starting your career? How did you deal with them?

A: When I started graduate school, I had a different idea of where my career path would lead. What I ran into, which turns out to be a fairly common issue in academia, is that the labs I wanted to join didn’t have the funding they would have needed to take me on. As a result, I had to do extra rotations until I could find a professor with a project and funding that would allow me to join. Even though the subject of the research didn’t match my original plan, I recognized the opportunity and worked just as hard as I would have otherwise. In the end, that helped me get to where I am now, because it gave me more diverse knowledge and skills that I was able to use to move forward.

Q: As a scientist, what do you hope you can achieve – how is the work you do helping make a difference to patients, society or science in general?

A: I do this work because I believe it will eventually help patients. For one rare disease project I’m working on, there is no current treatment available. I hope my work will contribute to the development of a drug that will help these patients have better quality of life. As scientists, we can occasionally get buried in the details of our day-to-day experiments, just like any other job -- but when we stop to think about the goal, about the patients, the reason for it all comes back into focus.

Q: How is the actual daily life of a scientist different from what you imagined?

A: I had imagined science as moving much faster than it does. I also thought that I would have far more positive results than negative ones, when the reality is that you’re going to run into a lot of situations that you’ll have to troubleshoot, or negative outcomes you have to learn from, on the way to success. 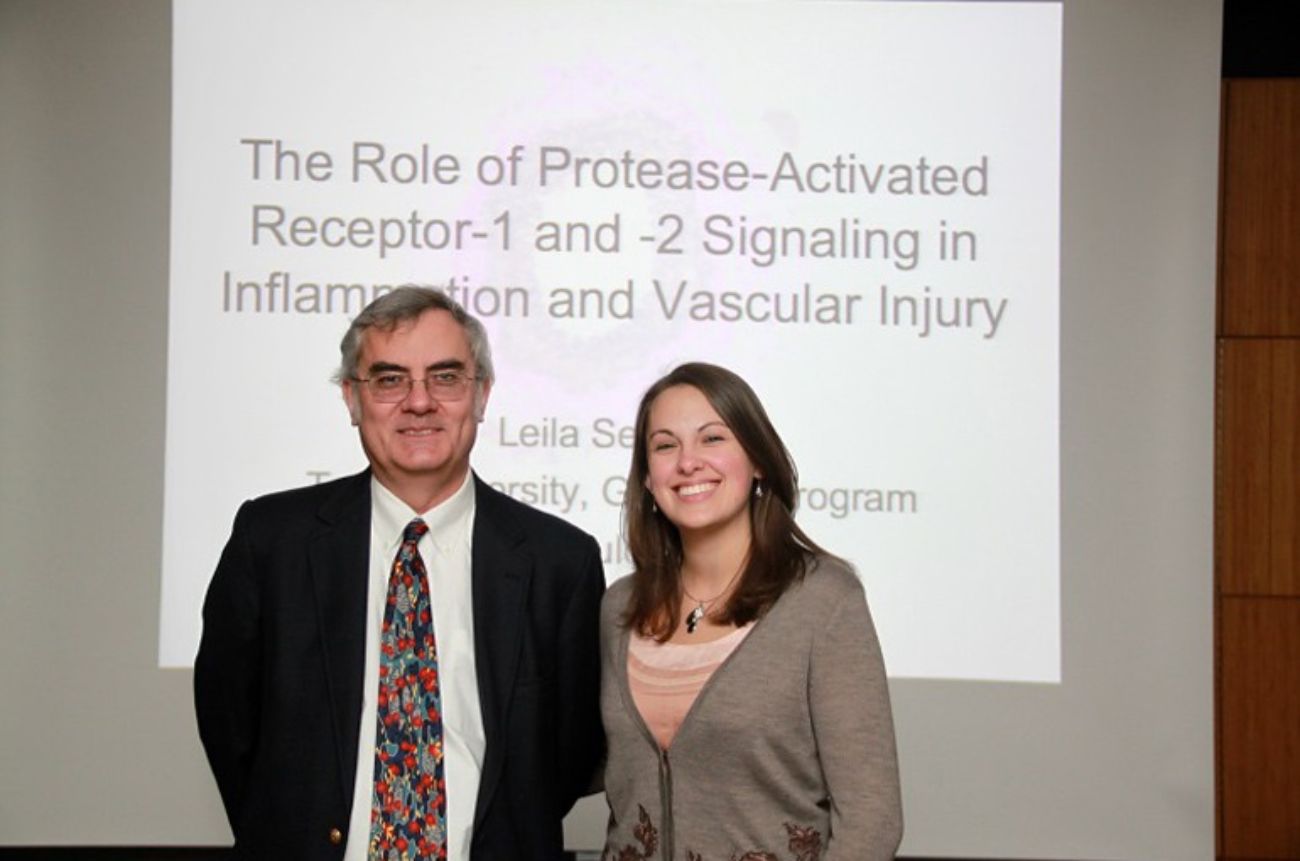 Q: What’s the most exciting thing about being a scientist?

A: There are two things I find really exciting. The first is when you get important results, and sometimes, results that are much better than you could have imagined. The second is when you hear directly from patients and how they have or can truly benefit from your research. It’s just inspiring to have these interactions with the people you’ve been working so hard to help.

A: The “eureka” moments are wonderful! You’ll be staring at the readout of a long-planned assay, and then see something. At first your reaction is disbelief, you check again to make sure you read it correctly, and when you’ve double checked your heart starts pounding and you start looking around for other people so you can share the moment. The feeling of discovering something, for me, is always pure excitement – and then trying to think about what needs to be done next. Since I am involved in the early stages of discovery, that usually means assays to confirm my findings.

Q: Knowing what you do now about a career in science, what would you say to your younger self if you could travel back and meet her when she was trying to decide on her career path?

A: I would tell myself that it is all going to work out, and to stop worrying so much about what you are researching – focus more on how you are going about the research, what else you can do to strengthen your ability at the bench or analytically. Whether your initial work is on cancer, cardiovascular disease, or infectious disease, it really will not pigeonhole you into that field for the rest of your career. 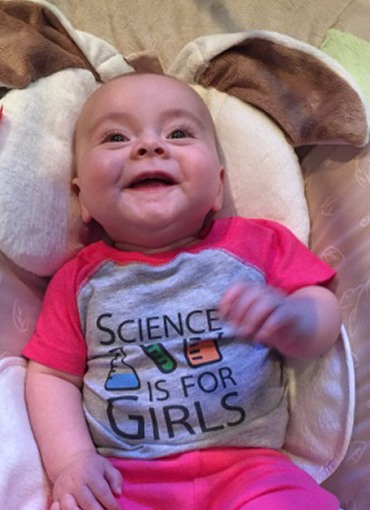 Q: What advice would you give to girls who are thinking about science as a career – or to girls who may not realize they could become scientists?

A: Science can be a challenging and rewarding career. If you are an organized person who likes to think critically, and you want a career where you will continually learn new things, science is for you. My family and friends who aren’t scientists love to “ooh” and “aah” about what I do, and a lot of the time they have a much different idea about what my daily life is really like. It makes me smile to think how excited they get about my career, though, and it reminds me that I made a good choice.