On this World Meningitis Day, we are reminded more than ever of how critical prevention is, especially when the world is united to find a vaccine and treatment for another pervasive, devastating disease.

For Sanofi, we envision a world in which no one suffers or dies from a vaccine-preventable disease. This is why so many of us remain passionate and dedicated to defeating meningitis. While rare, meningococcal meningitis continues to claim lives, sometimes in less than 24 hours, and can be devastating for an individual, their family and community.

All around the world, we are working together, but apart, to defeat meningitis. On this day that recognizes all who have been impacted by meningitis, we wanted to share some of our own stories.

“An Ounce of Prevention is Worth a Pound of Cure”
Elaine O’Hara, MBA, Chief Commercial Officer, Sanofi Pasteur North America

In light of the COVID-19 pandemic, now, more than ever, I see such a heightened level of focus and awareness on the power of vaccines. I get so many questions about what is being done, when a vaccine will be ready, and if I can explain this disease. The exponential level of understanding around disease prevention with vaccines is tremendous; as in life, you only miss something when you do not have it.

Lately, my teenagers have been engaging much more in small chats about COVID-19; they now have a heightened awareness of the incredible importance of vaccination. 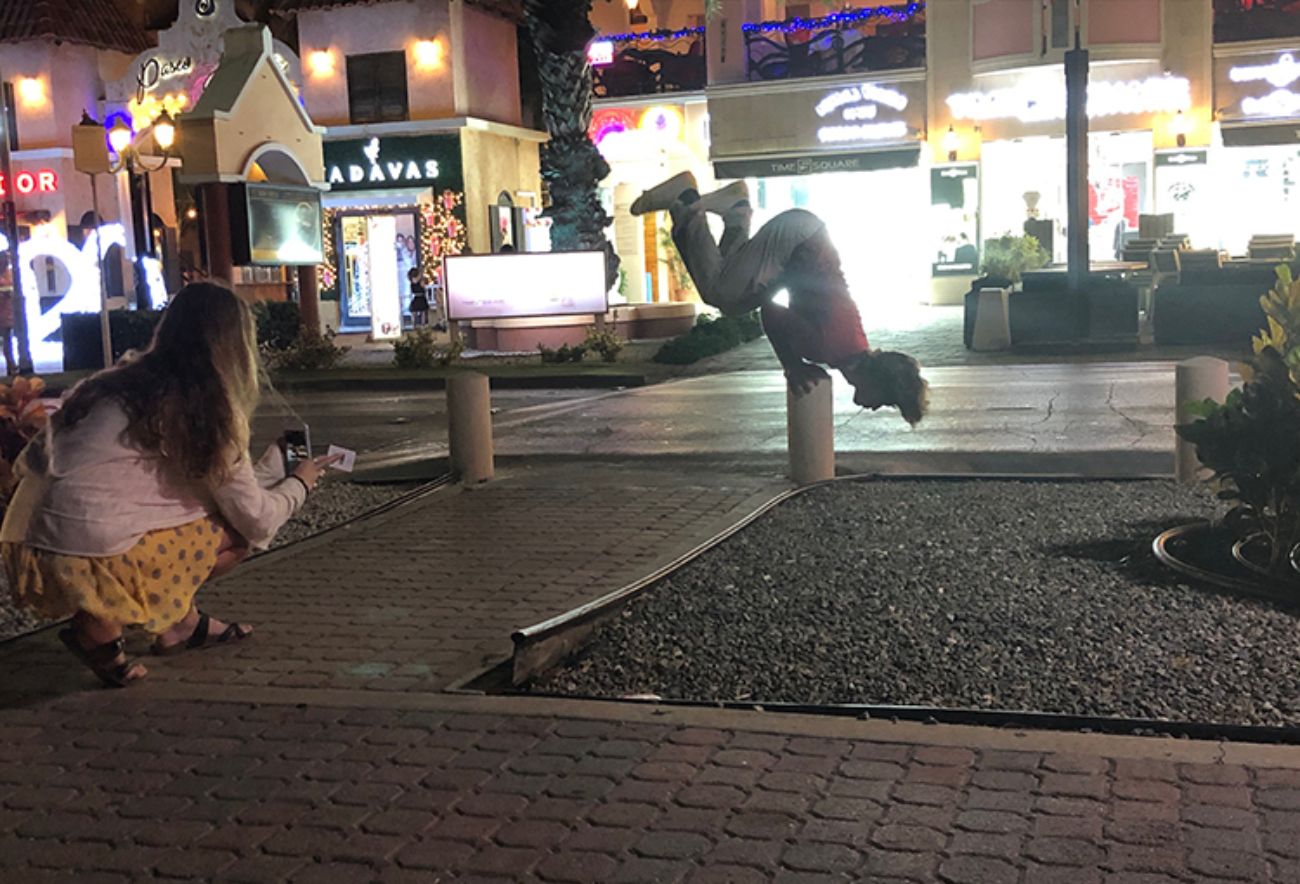 As Benjamin Franklin said, “an ounce of prevention is worth a pound of cure,” and now more than ever. At Sanofi, we believe no one should suffer or die from a vaccine-preventable disease. I am proud to be a part of the great efforts of disease prevention through vaccination.

Vaccines are a powerful tool to help prevent viral and bacterial diseases. Following the public health guidance and immunization recommendations is an intervention that each of us can take to help defeat many infectious diseases including meningitis, influenza, and pertussis. I look forward to the day when we have vaccines to address the pandemic facing all of us today. 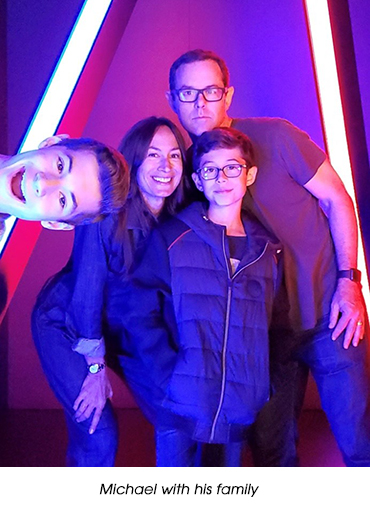 I will never forget Deonte, a 16-year-old from the toughest neighborhood in San Francisco. When I met Deonte, I was responsible for his out-patient care after he survived a knife attack that miraculously spared his life and his vision. Deonte proved everyone wrong by keeping to his wound care schedule, coming in on his own, on a bus, before or after school, week after week, for treatment.

It was the day Deonte’s mother brought him in early for his regular appointment that something was terribly wrong. He started out complaining of a headache and had a fever. We thought maybe it was the flu, but then his condition literally deteriorated before our eyes. He could no longer stay awake and he slipped into a coma. Within hours his brain stopped functioning. It was meningococcal meningitis. The disease struck so quickly and, despite offering the best care possible, it was too late. Deonte would not recover.

It is because of Deonte and others like him that I advocate and educate others, striving for a world in which no one suffers or dies from a vaccine-preventable disease. Vaccines are the most powerful tool we have in the fight against meningococcal disease and it is with them that we can defeat meningitis. 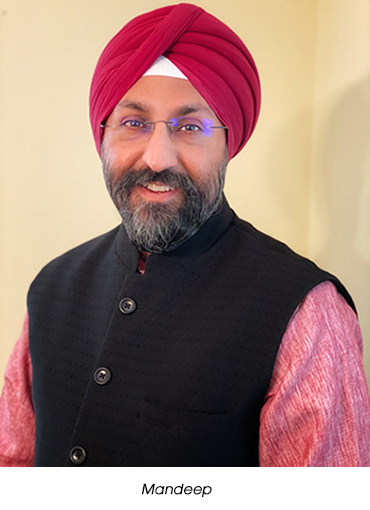 When I think about meningitis, I am struck by the helplessness of it. You have a person helpless and suffering from this life-changing experience. You have the family, friends and loved ones who are helpless as they see the suffering of a loved one without the ability to change the outcome.

Throughout my career, I have seen the impact of this devastating disease through various lenses. As a physician, I have treated people impacted by meningitis. As an academician, I have studied the microbiology of the bacteria. As a researcher, I strive to develop new vaccines to help protect more people from the helplessness that can be caused by this disease. Ultimately, what motivates my work is a world where no one suffers or dies from a vaccine-preventable disease. 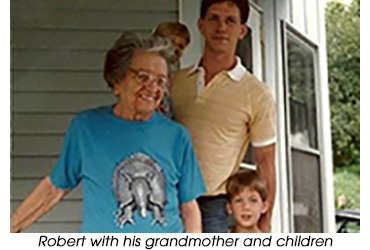 Developing vaccines to help prevent infectious diseases like meningococcal meningitis hits close to home and truly fuels the work I do. My grandmother almost died from diphtheria when she was a child but overcame the disease and went on to live to the age of 97. My great aunt died in the 1918 flu epidemic. Vaccines to help prevent diphtheria, flu, and meningococcal disease are now routine and help protect lives from those infectious diseases.

What people may not know is vaccine development is a very rigorous scientific process by design. Vaccines are only licensed after exhaustive regulatory scrutiny and review. I am so fortunate to work for a company driven by a vision of a world in which no one suffers or dies from a vaccine-preventable disease. The vaccines we develop and make available in countries all around the world reduce suffering that could otherwise be caused by those diseases.

Since starting at the company 15 years ago, I have had the privilege of working in various roles related to vaccines spanning from development to commercialization, which has made an imprint on my life.

When I first started on the analytical team testing for the development of one of our meningococcal vaccines, one message resonated with me. We discussed the benefits of meningitis vaccination in terms of lives and limbs – how many lives and limbs would we save with these vaccines.

This message stayed with me throughout my tenure – from leading teams to assess the quality, potency and purity of vaccines during clinical trials and to ensure they are ready for routine use to my current role, where I work closely with the FDA throughout our clinical development and licensure process. Having two daughters drove this message home personally – to ensure they receive the routinely recommended meningitis vaccines.

While much has changed in the healthcare and business world in the last 15 years, one thing remains true – my colleagues and I still think in terms of how many lives and limbs we can save with a vaccine. 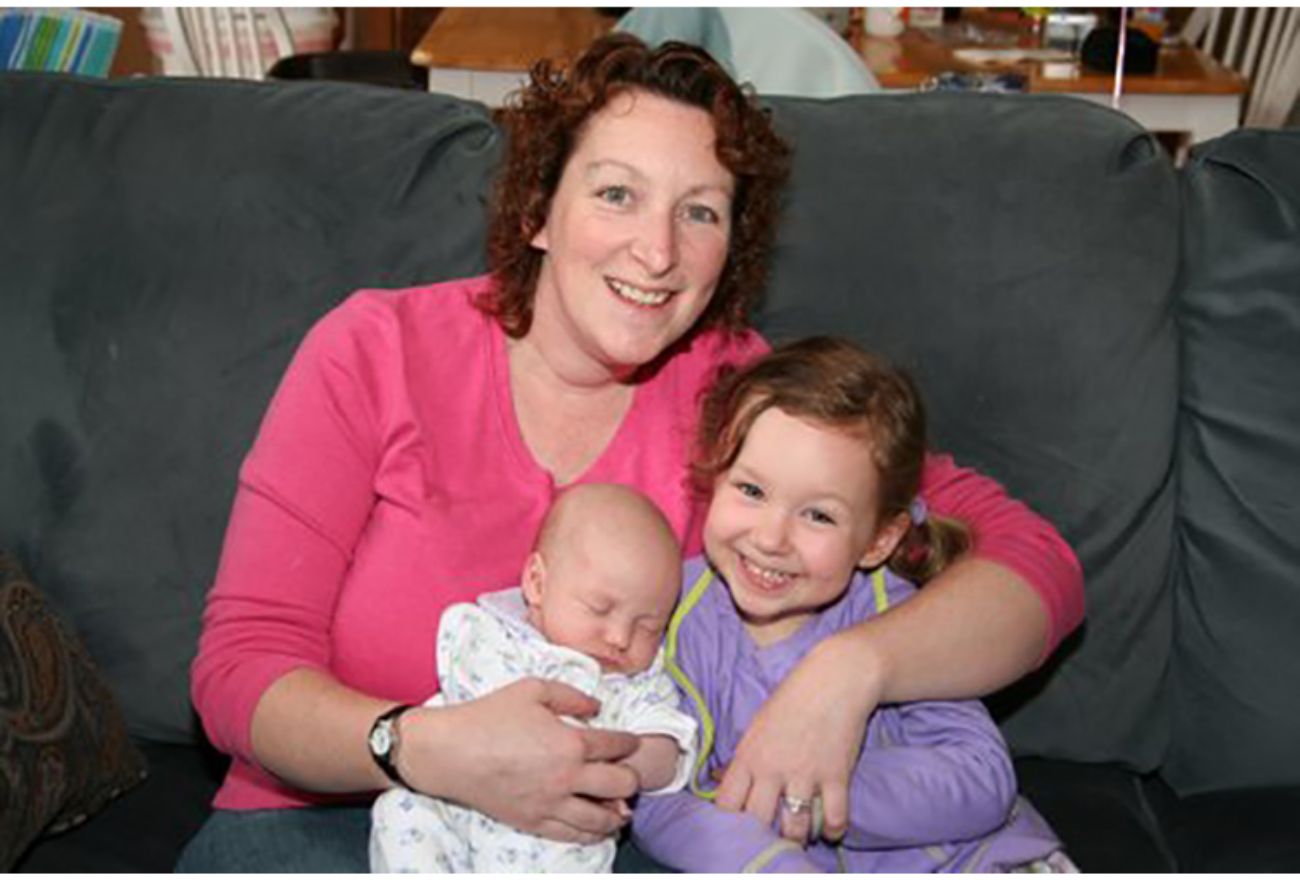 Kristen with her two daughters