Robin Johnson, Public Affairs and Patient Advocacy Lead, U.S. Vaccines, shares the story of her son’s RSV diagnosis and how she’s working every day to help amplify awareness of the virus that’s the leading cause of hospitalization for infants.

It’s been 23 years, but Robin Johnson can still clearly recall the day she and her husband Peter decided to take their infant son Lucas to the hospital. Just nine days old, Lucas was coughing, lethargic and having difficulty breathing. As new parents they second-guessed themselves on the drive over, but it turned out to be the right choice.

Lucas was diagnosed with respiratory syncytial virus (RSV) infection. RSV is a very contagious virus that can lead to serious respiratory illness in infants*, and is especially dangerous for babies like Lucas, who was born with a neuromuscular disorder.

Lucas was admitted to the pediatric intensive care unit (PICU), intubated, given ventilator support to increase oxygen to his lungs, and hospitalized for more than a week. He recovered, but Robin never forgot the experience, or the fear and confusion that remain so vivid all these years later.

“I remember my dad was in the PICU when they came to intubate Lucas. He told me later ‘what am I going to say to her if something happens?’ It was incredibly scary, and a tough road over the next couple of years. Early on, every winter was frightening. As a new parent, I would have wanted to know more about RSV, especially how common it is and whether there were ways to help protect babies and keep them safe,” she said. “I had no idea what RSV was; I had never heard of it.”

Surprisingly, most children will get RSV by the time they turn two years old. It’s more common in winter and typically causes mild symptoms such as runny nose, coughing and sneezing. However, all infants are at risk for the virus, which can lead to bronchiolitis, inflammation of the small airways in the lung, and life-threatening pneumonia. There is currently no vaccine or cure for RSV, although there is one prescription medication for preventing serious lung disease in premature infants and those with chronic lung and heart disease.

As one of Sanofi's Public Affairs and Patient Advocacy Leads for U.S. Vaccines, her work includes educating communities on preventative health measures and recommendations, that may help prevent infectious diseases like RSV.

Part of Robin’s role is connecting with healthcare provider and advocacy communities to engage with stakeholders on the burden of infectious disease. Her work includes educating on public health measures to support improved access to preventive options for vaccine-preventable diseases.

She also focuses on the importance of vaccine acceptance for the benefit of public health, a topic that the COVID-19 pandemic has magnified.

“The availability of COVID-19 vaccines has increased conversation around all vaccines. It has helped people better understand what a vaccine is and how it works, and there’s benefit to that,” Robin noted. “My family’s story is part of the conversation. It has to be. Infectious diseases may be scary and parents may lose a child if they don’t know there is a way to better protect them. If there is an accessible path for families to help protect children from threats like RSV disease, you find that path.” 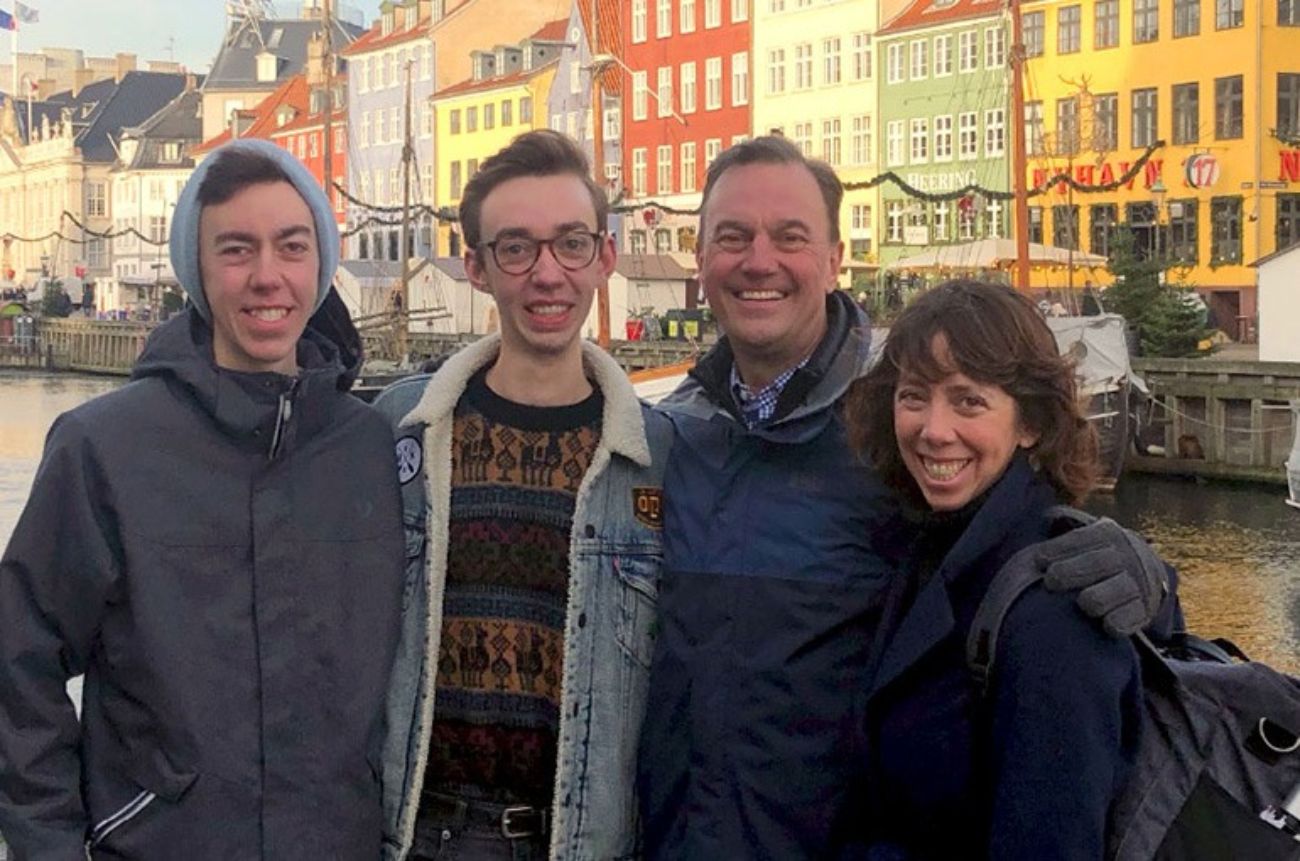 *according to the CDC